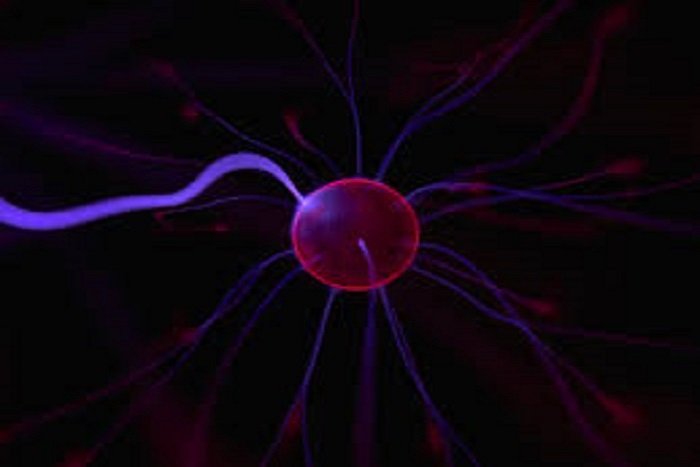 Plasma is a cluster of particles, including equal numbers of positive ions and electrons, free radicals, ultraviolet (UV) radiation, and neutral species created by exciting a gas or vapor in electromagnetic or electric fields. The free radicals and electrons collide with the exposed material surface, rupturing covalent bonds and creating free radicals. The activated material surface then readily combines with the excited gas species and provides chemically reactive groups that are covalently bonded to the substrate surface. By selecting the gas, vapor, or combination of gases, the desired surface chemistry can be obtained. The effect of plasma treatment on the structure and properties of cotton and dyeing behavior has been reported by many researchers. Researchers have used both non-polymer forming and polymer forming plasmas to improve appearance, texture, aesthetic appearance, and functional performance of fiber surfaces. The flexibility of plasma surface modification has opened up many possibilities for using it in textile processing as a stand-alone process or as a pre-treatment for improving the efficiency of the next process, also known as plasma-assisted processing.

A typical plasma system consists of a gas inlet, a reactor vessel, a vacuum pump, a matching network, and a power source. Various reactors have been used in plasma processing, for dc and low-frequency glow discharges, internal electrodes are necessary. A typical reactor is a bell jar with circular or square electrodes. As the frequency increases, electrodes maybe placed outside the reactor vessel. Plasma treatment has been used to improve print ability, wettablility, bond ability, biocompatibility, surface hardness, and surface heat resistance. It is also a means of cleaning polymer and textile surfaces without a solvent and of introducing cross-linking at the surface. The different types of gas or mixtures of gases that can be used for plasma treatment of textiles include argon, helium, hydrogen, nitrogen, ammonia, nitrous oxide, oxygen, carbon dioxide, sulfur dioxide, water, and tetra fluoromethane. Oxygen and oxygen-containing plasmas are the most frequently and are very effective at increasing the surface energy of textiles.

Nitrogen and nitrogen-containing plasmas are used to produce nitrogen functionality such as amino groups on polymer surfaces. Fluorine and fluorine-containing plasma are used to decrease the surface energy and to increase the hydrophobicity of polymer surfaces. Each gas produces a unique modified surface. In oxygen plasma two processes occur simultaneously: etching of polymer and textile surface through the reaction of atomic oxygen with the surface carbon atoms, giving volatile reaction products; and the formation of oxygen functional groups at the textile and polymer surface through the reactions between the active species from the plasma and the surface atoms. The balance of these two processes depends on the operation parameters of a given experiment. Many parameters such as the nature of textile substrate, the temperature of the substrate, electrode materials, pressure, power level, and gas flow rate play a significant role in affecting the outcome of a plasma treatment.

Plasma technology, when used effectively, can offer such ‘greener’ possibilities as it is a dry process, is energy efficient, needs a minimum amount of chemicals, and there is no down-stream pollution.

Antibacterial paints will provide lasting and effective protection against microorganism 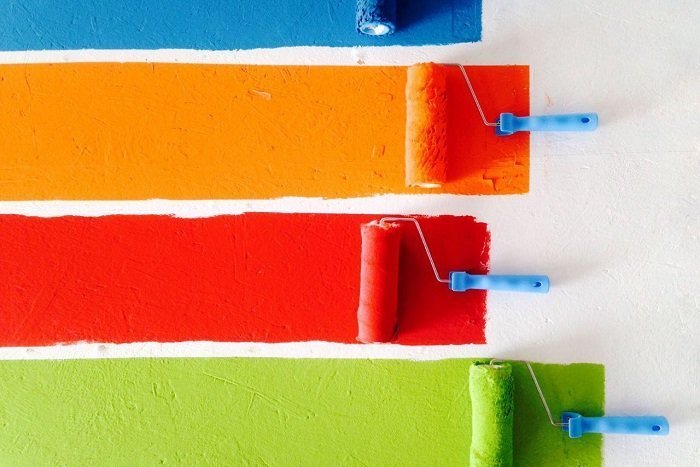 The major classes of antibacterial agents for textiles include organo-metallics, phenols, ... 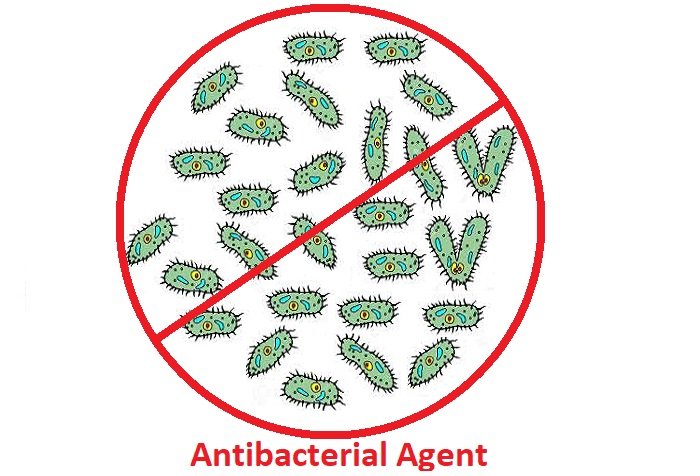 Plasma is a cluster of particles, including equal numbers of positive ions and electrons, ... 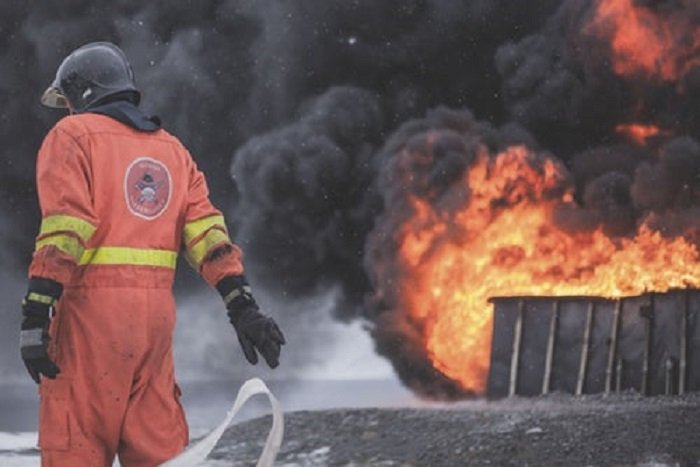